The Earn from the Internet Site has been around since late 2000, sourcing and reviewing programs and companies that will pay you for doing various tasks online. We only review and write about genuine programs that offer a legitamate way for you to earn a little extra cash online. Most programs we list are survey/review programs, which offer the opportunity for you to earn by giving your opinion on various products, goods or services. But there are others, such as paid to read email, paid to visit or click and traffic exchanges.

AquaMails paid to read program was launched in November 2004.

AquaMails has been a consistently paying program since then and sends out a good handful of paid emails daily. You will usually find most paid emails are worth around a 1/4 cent, which compared to some of the poor value paid emails that are bounded around these days, this isn’t that bad. 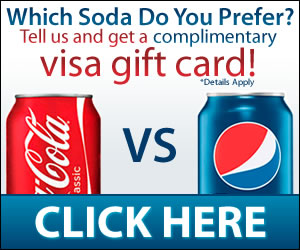 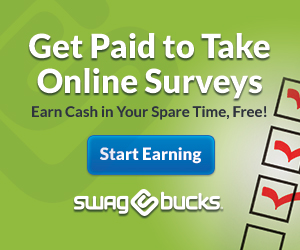